To get started, enter search terms above. By default, only card names, sets, and numbers will be matched in the search results. Use the advanced search and search syntax to refine them further. For the completionist, all sets are available for viewing. Chance upon a random card if you’re indecisive.

Or, just check out the latest discussion below: 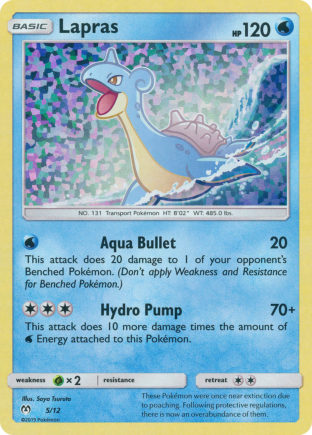 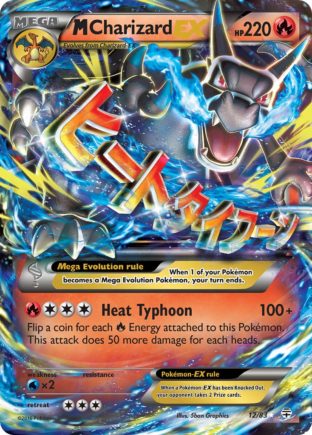 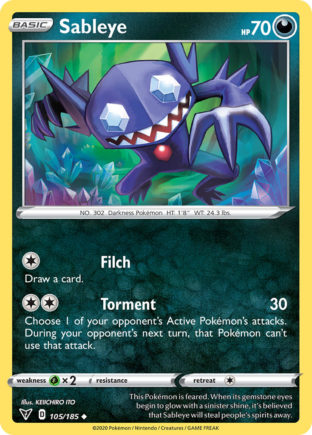 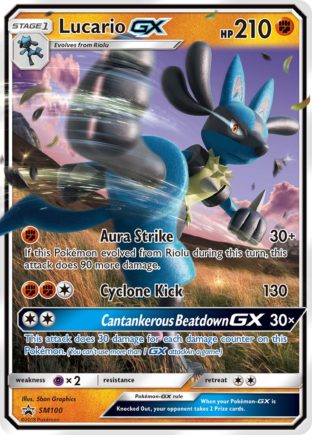 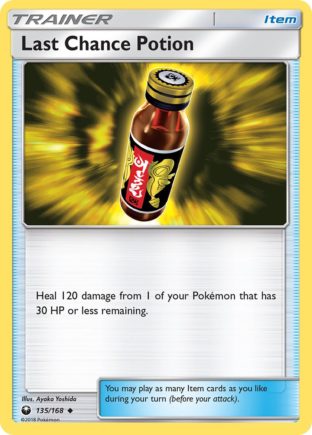 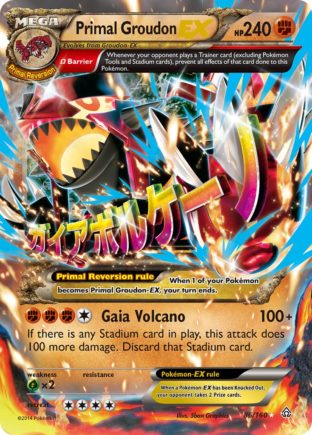 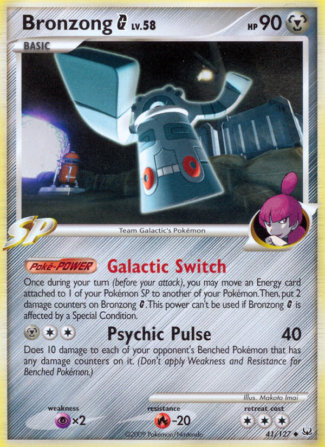 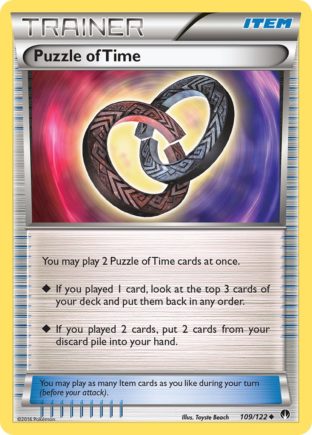