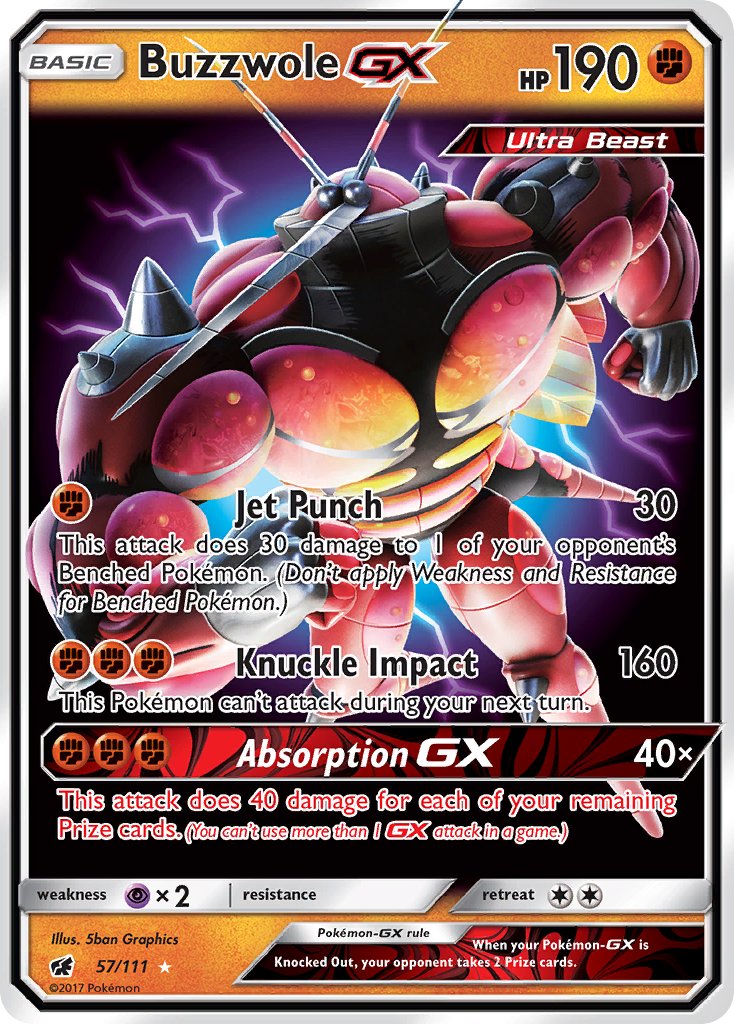 [F][F][F] Knuckle Impact: 160
This Pokémon can’t attack during your next turn.