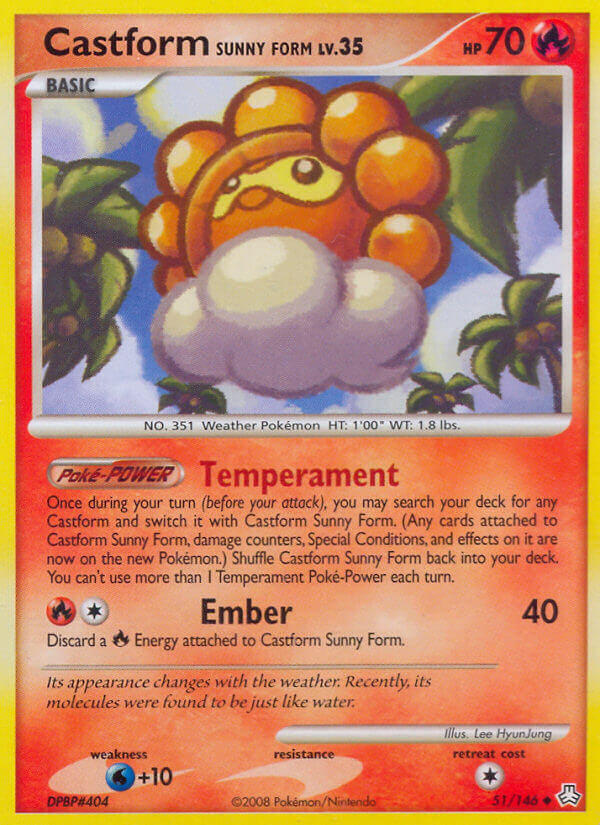 Its appearance changes with the weather. Recently, its molecules were found to be just like water.