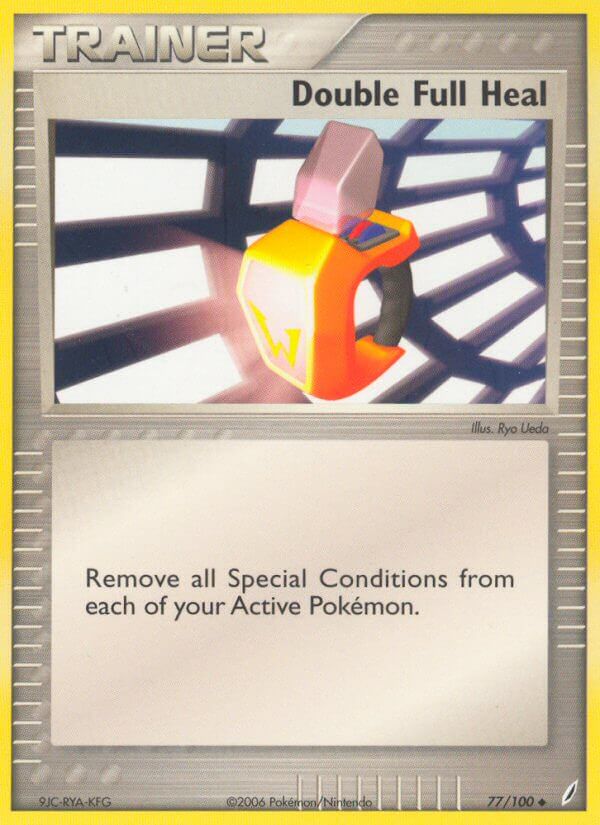 Remove all Special Conditions from each of your Active Pokémon.