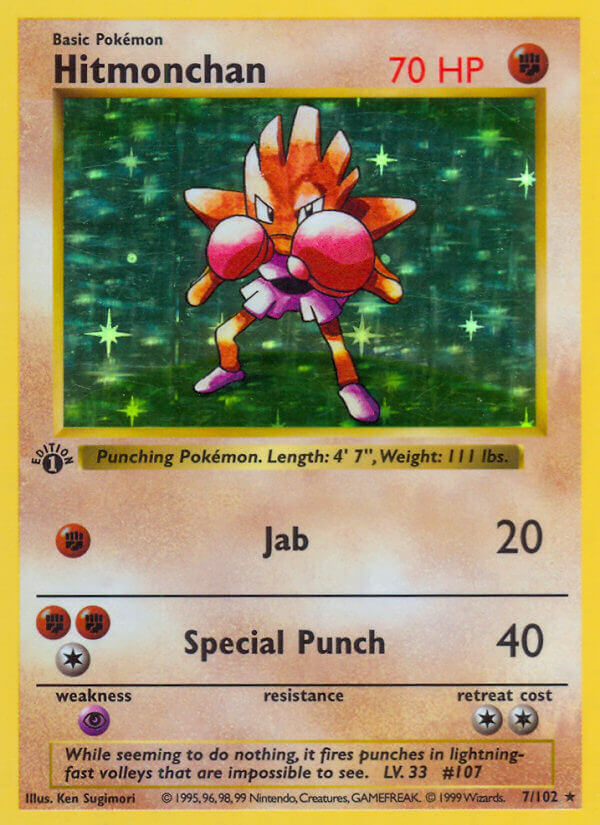 While seeming to do nothing, it fires punches in lightning-fast volleys that are impossible to see.