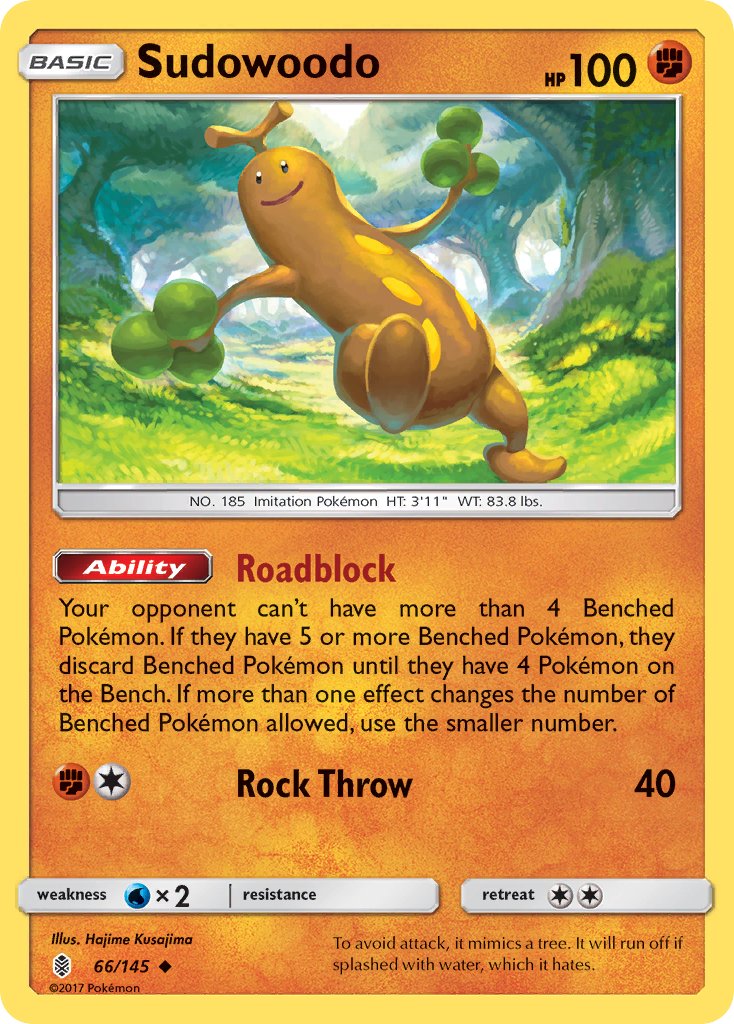 To avoid attack, it mimics a tree. It will run off if splashed with water, which it hates.