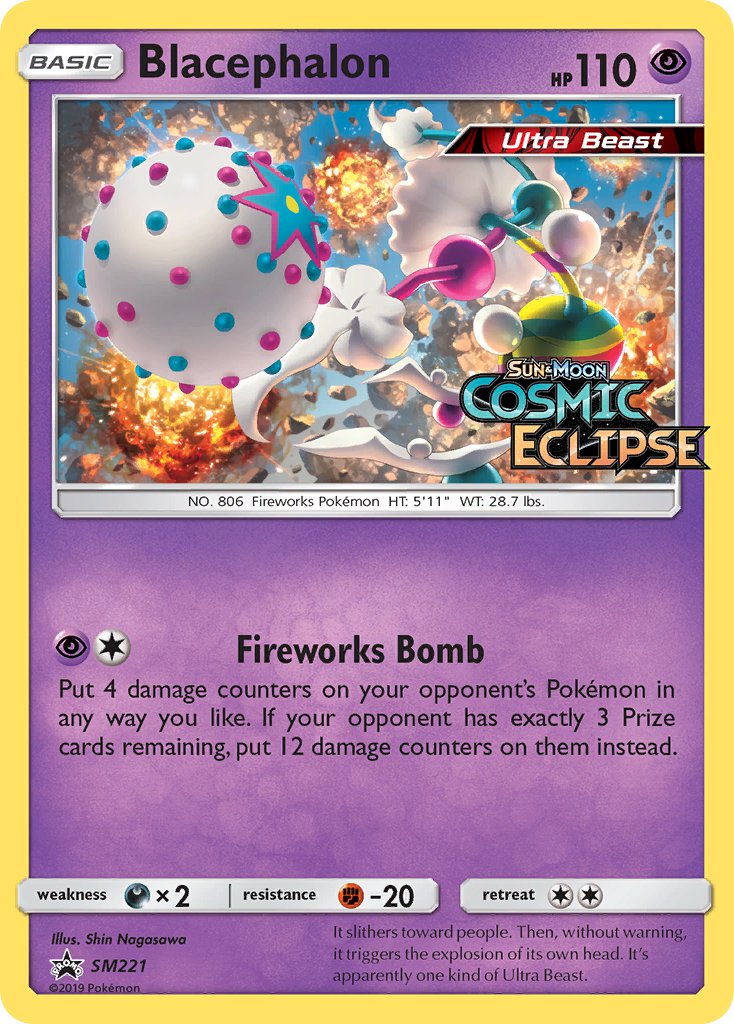 It slithers toward people. Then, without warning, it triggers the explosion of its own head. It’s apparently one kind of Ultra Beast.